Visual.ly makes everyone a designer – The infographic creation tool

What would you say if such a tool came completely free? Now I can see the smile on your face and you think I am just joking! But I am pretty serious about this and the free tool is called Visual.ly . When I say there’s a free tool, don’t get your expectation high because Visual.ly has just started adding infographic templates that you can customize with your own data.

Visual.ly was actually an infographic based social network initially where you can share the infographics that you had created. The infographic creation page part was newly added to this social network. The creation part is a web based tool with a drag and drop interface. There are a few preloaded themes available, which you can load up in the application, fire up your creativity and customize it by dragging and dropping theme elements.

The most interesting part of this web app is that, you do not need any graphic design knowledge to create cool infographics. I tried the tool myself by customizing the “twitterize” theme available in their collection. I just entered credentials of my twitter profile and the app did rest of the job. It analyzed the profile and presented a well detailed infographic. You can also create twitter infographics where you compare yourselves with celebrities or anyone. Trust me, the infographic creation part is real fun and I can see that Visual.ly I working hard in adding new themes as well.

Though for now Visual.ly cannot help you create commercial infographics as “pictochart” does, work is in progress to make this web based application to become a full-fledged infographic creation tool. With the power of social awareness that Visual.ly has, when the tool is in place, this would be the talk of the Silicon Valley 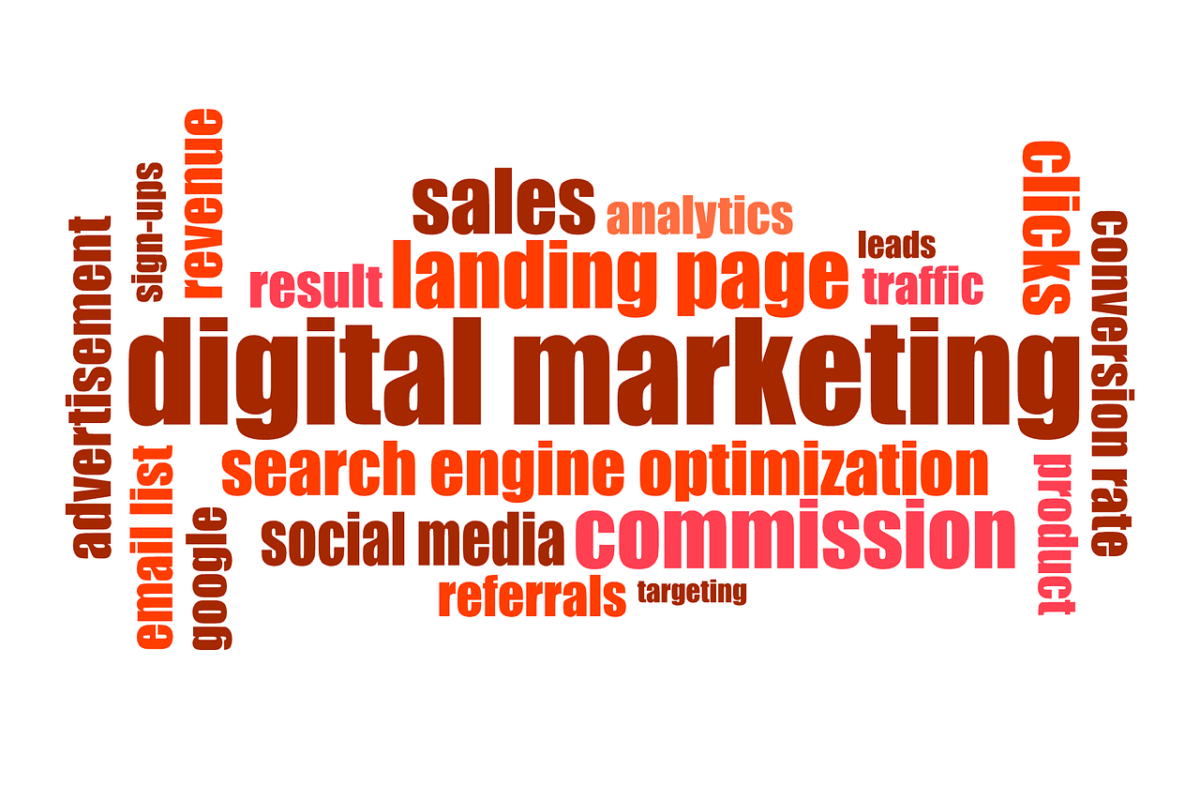 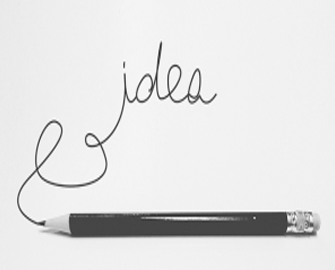 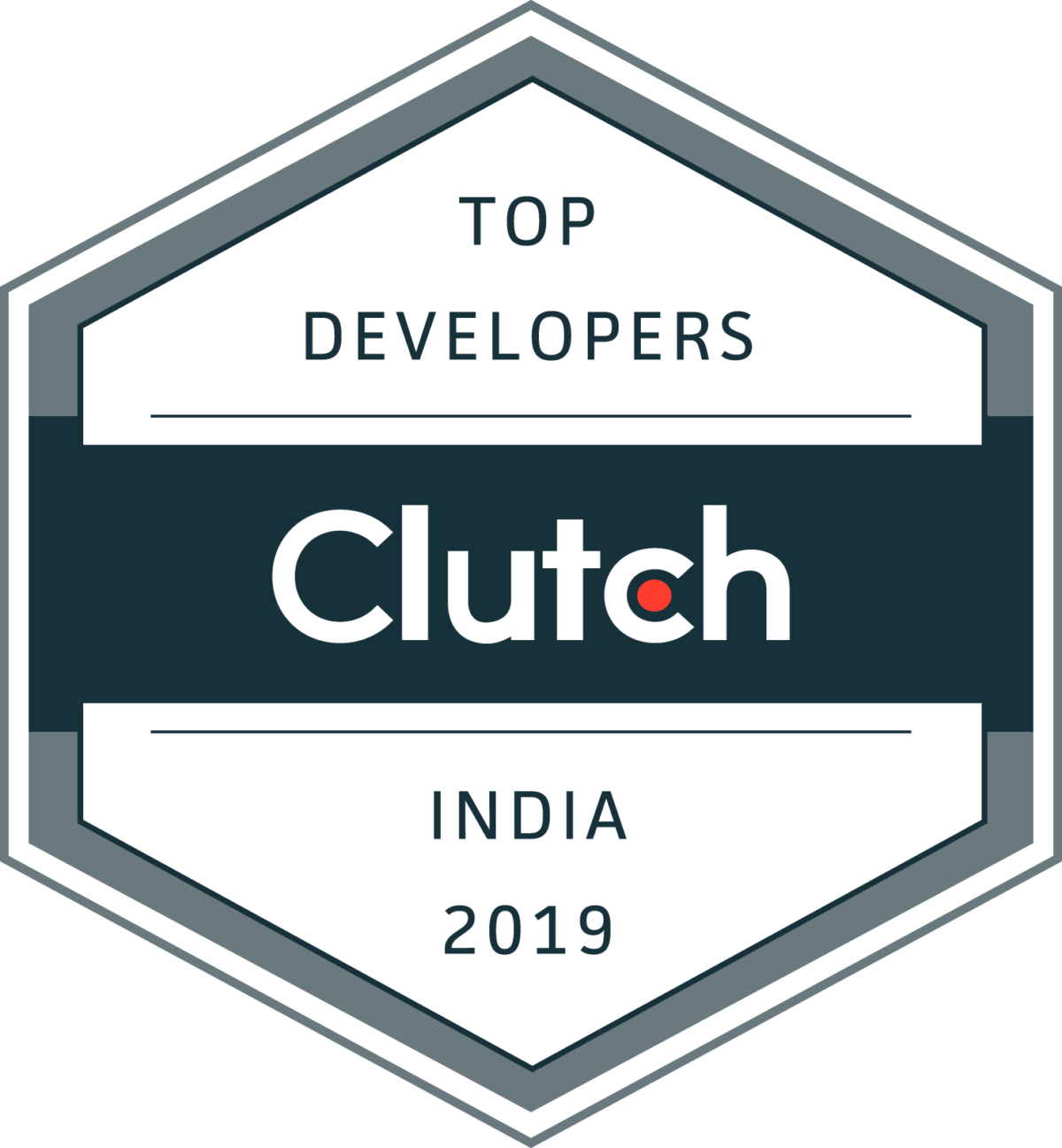