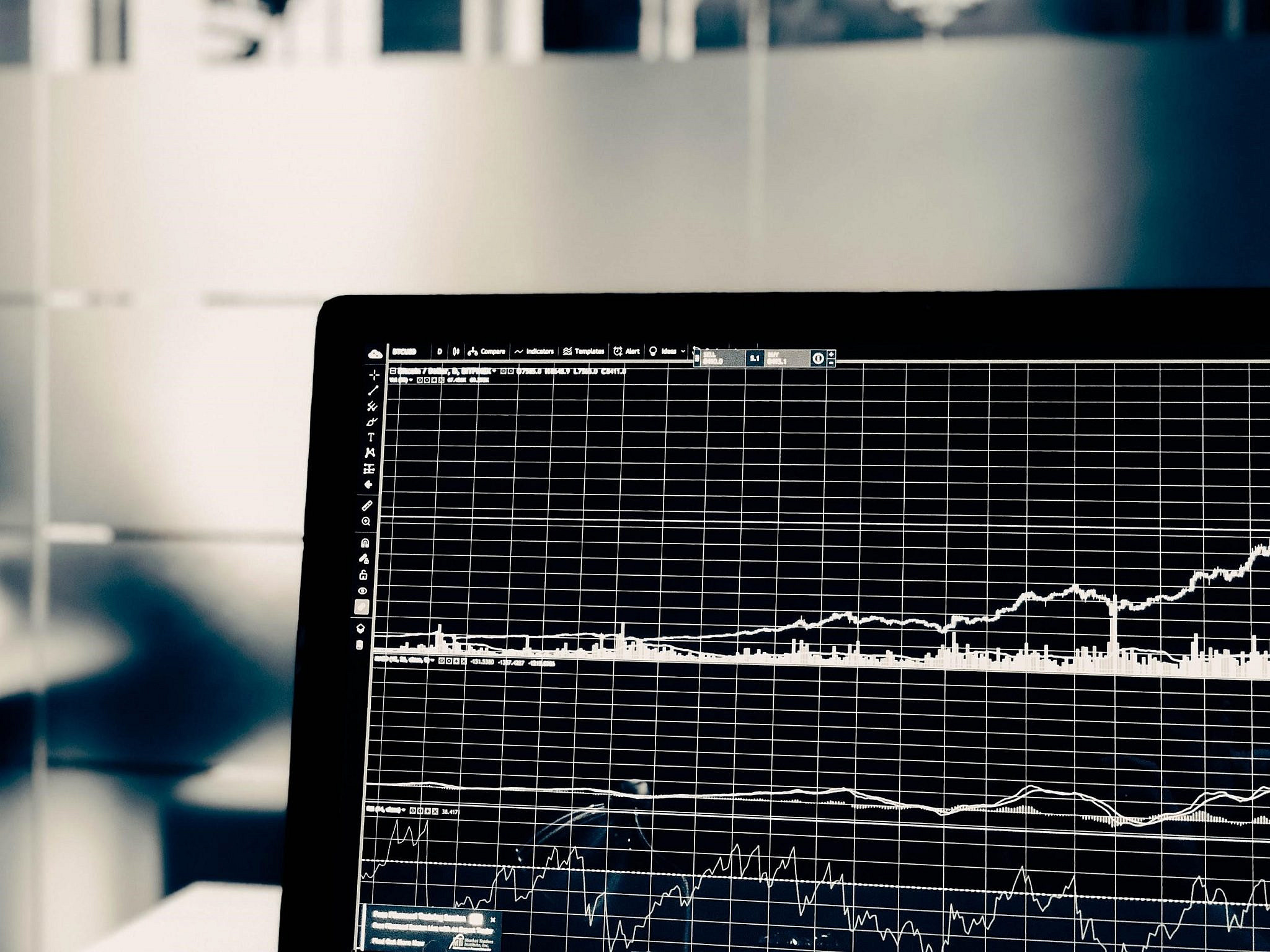 If you are not living under a rock for years, you might have known how the Internet of Things (IoT), Blockchain, and mobile apps are transforming the digital landscape all around us. Particularly in the banking and financial sectors, these three technologies had a distinct impact that is not going to fade away anytime soon.

Although all these technologies had a successful run in the banking sector, they had their shortcomings and loopholes. Considering both sides, we are going to explain the key pros and cons of these technologies in the entire banking and financial sector.

Let’s start with the Blockchain in the banking sector first.

Blockchain has been the elementary technology behind Bitcoin, the world’s first cryptocurrency. Since then, the technology continued to rage in popularity and has been adopted by too many companies, and players across the industries opted for Blockchain.

Let’s have a quick look at Blockchain’s key attributes and how they benefited the financial sector.

Provenance: Each data in the Blockchain network comes with the entire audit trail comprising complete records pertaining to the entire life cycle of the data.

Immutability: Blockchain safeguards data with optimum security and privacy by maintaining a protocol that doesn’t allow any change or deletion of the data. This immutability literally makes it a full-proof technology for the banking sector, where the threat of data tampering always looms large.

The Challenges of Blockchain Implementation in the Banking Sector

Though, as of now, the Blockchain implementation and its after-effects have really been smooth across the large financial companies and major banks all over the globe, the slow pace of adoption has been a key deterrent for garnering the full potential of the technology.

Except for the large financial companies and banks, the vast majority of banks and financial companies are still left out of the Blockchain network. The lack of expert manpower, lack of computing capabilities, and slow adoption of the latest technologies have been the key factors in preventing Blockchain to dominate the nooks and corners of the sector.

IoT in the Financial Sector

Apart from the connected surveillance systems and the teller machines, banks and financial companies are increasingly getting well-equipped with connected devices and automation technologies. IoT in the financial sector is also helping to analyze user data, behavior, and various metrics.

IoT is also paving the way to new data-driven decision-making processes corresponding to loans and the promotion of other financial products. For example, manufacturing companies by producing real-time data from their production units can help banks understand their growth prospects, and accordingly, banks can make decisions on loans.

Challenges and Concerns for IoT in the Banking Sector

In spite of the opportunities that we mentioned so far, there have been other challenges corresponding to the adoption of IoT in the banking sector. These challenges and concerns vary from one organization to another, depending on expertise and exposure.

IoT data collected from thousands of connected devices can still be short of the volume required for quantitative models and data analysis, leading to precise and accurate decisions. Another major challenge related to IoT data is the loose security of data coming from a multitude of devices. Absence of an industry protocol for dealing with data security is a key challenge.

Mobile banking apps and stockbroking apps have remained the most popular niches of apps in the entire sector. From making banking transactions and making investment decisions on the go, mobile banking apps are already playing an instrumental role for consumers worldwide.

Blockchain, IoT and Mobile Banking: Revisiting the Pros and Cons

These three technologies in the entire banking and financial sector are increasingly playing a coherent and cohesive role broadening the scope of integration and implementation for each other. By the same token, they are also exposing banking transactions to more security vulnerabilities.

The maze of technologies comprising Blockchain, IoT, and mobile banking is continuously adding new challenges for integration and implementation. Until the entire sector comes with a comprehensive approach to these emerging technologies, such challenges are likely to remain.

The financial sector is one of the most tech-savvy sectors now. Given the kind of technology exposure it had in recent times, it seems to be quite usual. But the security challenges still loom large for implementing new technologies.

*Photo by Chris Liverani on Unsplash 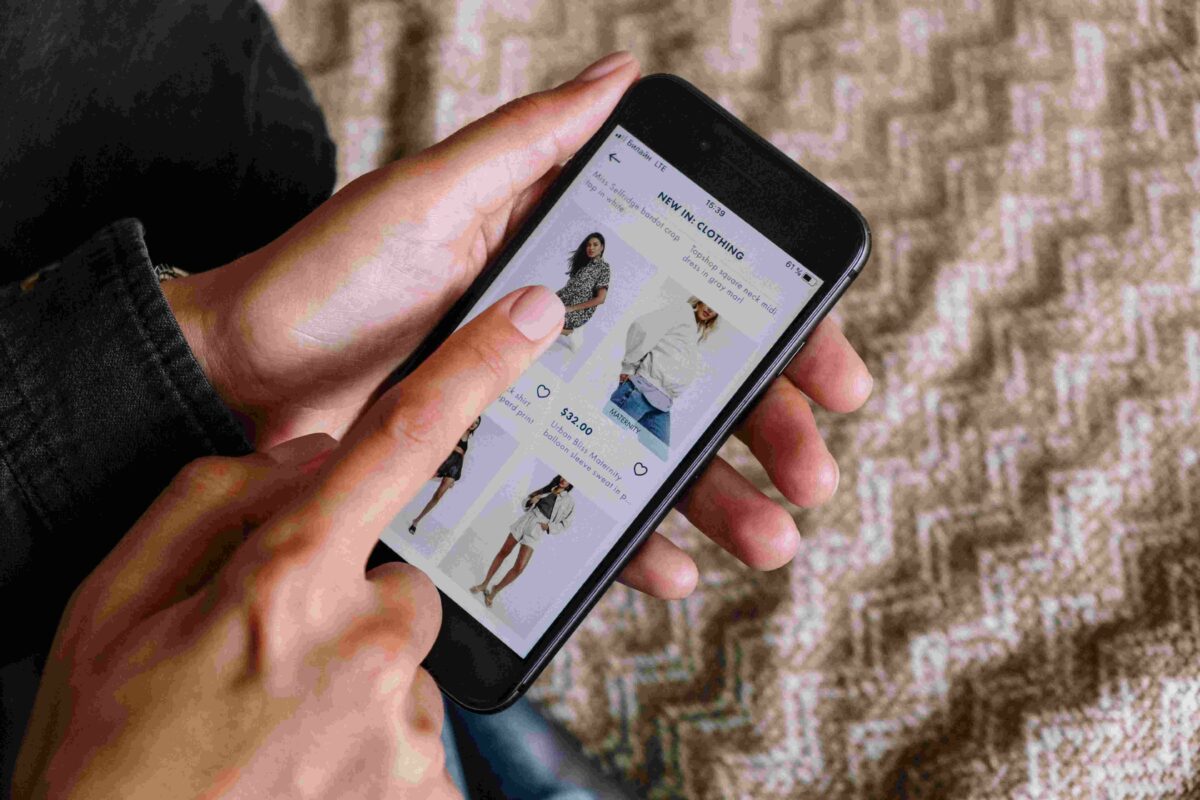 8 Reasons Why You Need E-Commerce Application for your Business 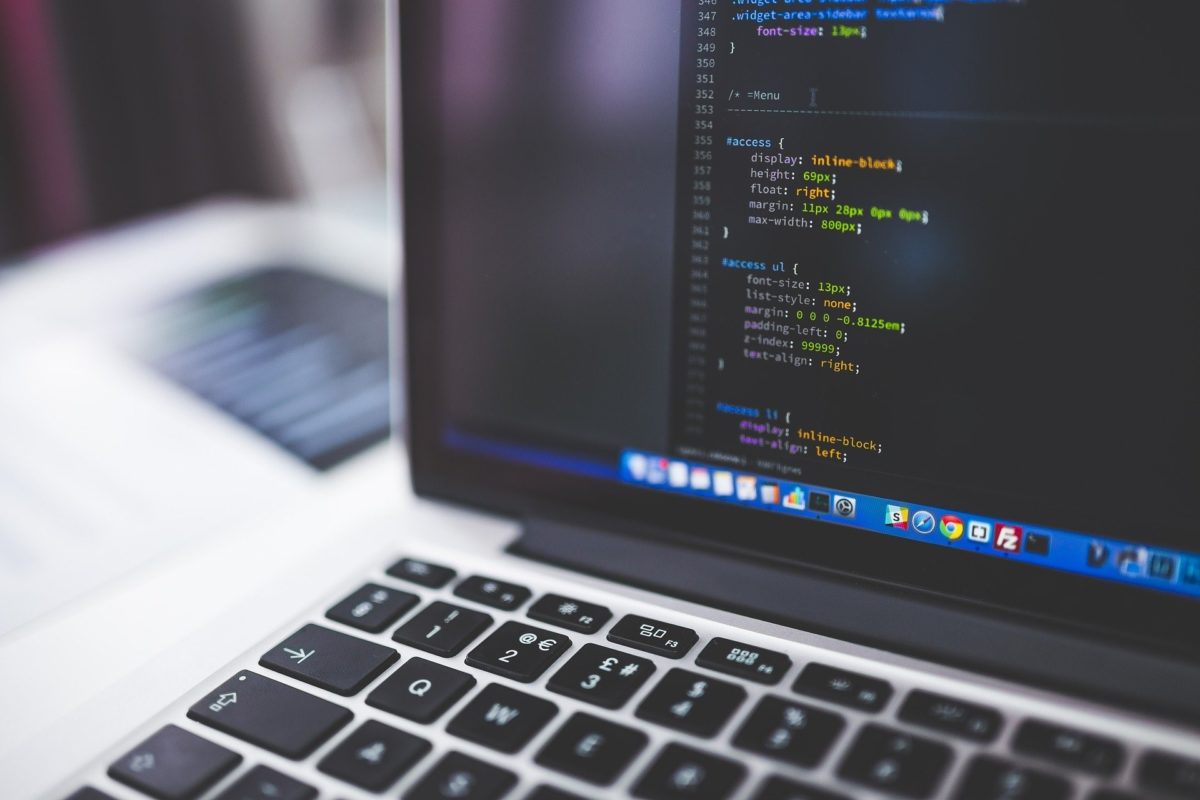